Did you know that there is a new NASA telescope?

Well now quite yet however NASA are working on it.

The plan for the new NASA telescope is to look for a find ‘New Planets’ in our galaxy. The Milky Way. 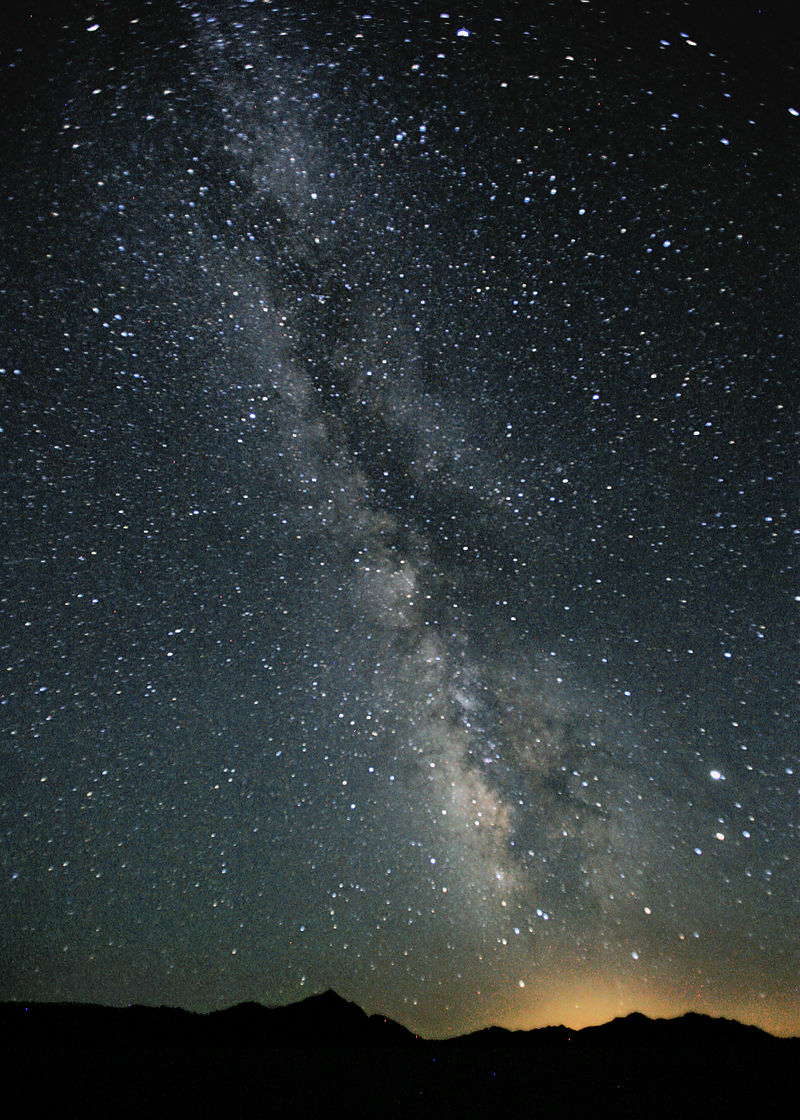 Astronomers estimate that this new telescope allow discovery over thousands of planets, and will provide more data in the search for Alien life.

The new telescope will rival the current telescope, ‘Kepler’ and will provide new and more indebt pictures of the universe since pictures taken from ‘Hubble’

The telescope is called WFIRST. Which stands for:

The WFIRST will be many more times as powerful as Kepler or Hubble and many time faster. WFIRST will focus on Earth like planets in the habitable zone.

It’s not known exactly when WFIRST will be launched, however it will be soon and it is very exciting.

Read the moons sections, and you will learn about how moons have developed billions of years, and how important our moon is to the Earth. Now let us look into…

Let's bring it closer to home and talk about our very own moon. Our moon, or 'Luna' as it's also called, is very important to us and to the Earth…

I know that you know our own moon that orbits our planet because you can see the moon from Earth. But what are moons and what do they do? Let's…