Scientists have detected the largest explosion since the Big Bang.

But… This explosion happened very slowly, and over a extraordinary long period of time. Around 200 to 400 million years ago.

The explosion has been detected in the Ophiuchus galaxy cluster, which is a very large galaxy  cluster that is around 400 million light years away.

The blast came from a super massive black hole that is at the center of the galaxy cluster.

The blast has left a very large dent in the cluster, with scientists saying that the blast was several times larger than any other detected black, and released at least five time more energy than any other blast detected.

It is very exciting to discover these types of blasts, as we will learn more about the universe by studying these amazing events. More blasts will be detected in the future for sure, as our technology to detect improves. 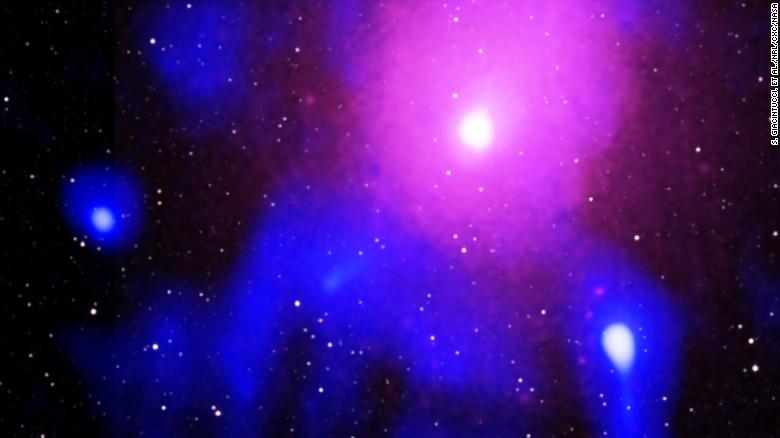 All about Matter - you need to know

Antlia is one of the 88 constellations within the celestial sphere

Apus is one of the newer constellations in the celestial sphere

Aquarius has been known by many different cultures

Aquarius has been known by many different cultures and represent many different things for these cultures throughout history. In Greek mythology, Aquarius represents the boy called Ganymede who was taken up to the heavens by…